Why It's Important To Have Your Oil Changed 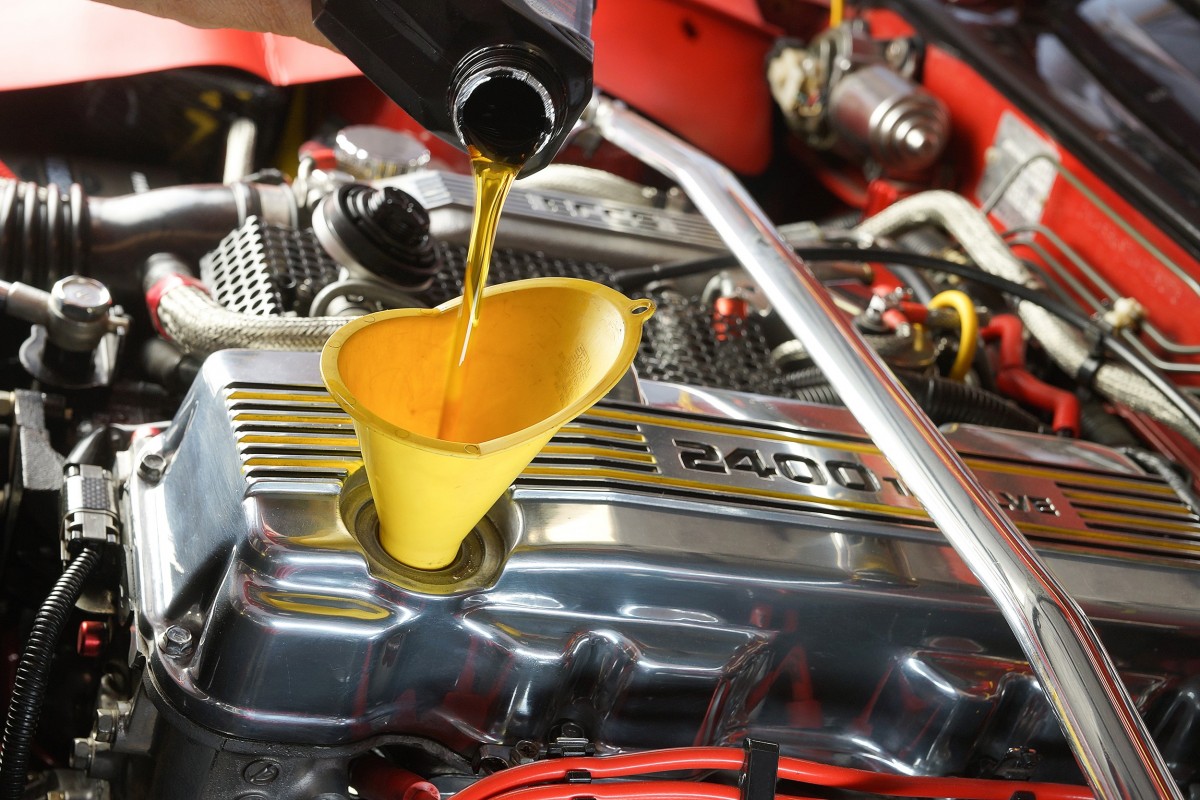 At Stuart Rolfe Muffler & Auto Service in Midlotian, we understand all too well the importance of changing your oil regularly. Three to five thousand miles sounds like a lot, but it doesn’t really take that long to rack them up. The busier you are, the more you probably drive, and the more likely you are to forget it’s time to change your oil. Here are some reasons to pay attention to your oil changes, and help you better understand why oil changes are so important.

Oil essentially does two things for your engine; cleans and lubricates it. You are probably aware that oil is necessary to lubricate moving parts and prevent your engine from wearing out prematurely. What you may not have considered is the cleansing aspect of engine oil. Oil is engineered in such a way that as it moves around your engine, it is constantly removing carbon buildup and debris. The reason oil turns black is that it essentially soaks up the buildup that it removes. Once the oil is saturated with this debris, it becomes harmful if it stays in the engine, becoming sludgy and depositing debris where it can do damage.

When the oil is changed on time, the oil which has become saturated with the dirt and debris it has removed is flushed out of the engine, and the process starts over again with the new oil. If the oil is not removed on time, it begins to make things worse; if left long enough, it will block small oil veins and clog your oil pump and filter, which means critical moving parts are starved of oil. When oil starvation occurs, engine failure is imminent. Sludge can also build up in the valve train, or anywhere oil goes, causing damage, poor running conditions, and inefficiency. It is far easier to change the oil and keep an engine from getting dirty than it is to clean up a dirty engine, so it’s really worth the effort to keep clean oil in your vehicle.

Any amount of debris, such as metal shavings from wear and tear on your engine, can also have a devastating effect on moving parts. Metal in your oil scars bearings and journals, making them ineffective and allowing moving parts to touch one another, rather than riding on the thin layer of oil like they’re supposed to. If the engine can’t lubricate correctly, it will fail sooner rather than later. The oil that is left in an engine too long also begins to deteriorate, becoming less effective as it breaks down. Deteriorated oil doesn’t lubricate properly, and will allow moving parts to wear abnormally fast. A vehicle will typically last well beyond a missed oil change, but the risk gets higher and higher the longer dirty oil is used, and the damage it causes is virtually irreversible.

Proper oil maintenance is the key factor between an engine that lasts for 300,000 miles, and one which gives out at 80,000. If you are lucky enough to have an oil related breakdown that doesn’t cost you an entire engine, you are still looking at an expensive, invasive, and time-consuming repair. When you recognize all the negative effects and hazards of skipping oil changes, it becomes apparent that this simple maintenance procedure is also the most important. Take it from our technicians, who have witnessed firsthand the effects of neglected oil maintenance; don’t skip oil changes.

If you’re closing in on your next oil change, your maintenance required light is already on, or you purchased a used car and aren’t sure if the previous owner maintained it well enough, our technicians at Stuart Rolfe Muffler & Auto Service will be more than happy to provide you a fresh oil change, or walk you through some procedures for getting rid of sludge and buildup in your engine. Call or visit us anytime.